The Evolution of a Poet Laureate Who Started Out a U.S. Marine

It’s not often that someone can recite the verses of Walt Whitman, then belt out the motto of the U.S. Marine Corps—Semper Fedelis! (Always Faithful). But that’s Evelyn Kandel, the Poet Laureate of Nassau County, who enlisted in the Marines 70 years ago right out of high school on the whimsical advice of an aunt who told her, “Why not join the armed services and see the world?” In today’s conversation with host Ron Roel, Evelyn talks about how she became one of the few, the proud-- actually very few — women Marines during the Korean War.  She’ll  tell what it was like to be one of these pioneering women as she worked in public relations and recruiting, travelling across the West Coast to speak to young college women about officer training. Afterward, Evelyn went to college on the G. I. bill, and continued to pursue her passion in painting, sculpture and teaching. Evelyn will talk about how she evolved through her art as a poet, expanding on how she views her craft, how she finds inspiration (and joy) in her work, and her philosophy of teaching aspiring adult poets. And of course, Evelyn will recite some of her favorite poems from four published books and anthologies, reflecting on various periods of her life, from childhood to the pandemic—and her continuing proud association with today’s Marine Corps. She was recently honored as a Marine veteran by “Heroes Among Us,” an organization helping veterans in need started by “Gold Star Mothers.”

Evelyn Kandel is the current Poet Laureate for Nassau County, New York, a two-year position of honor awarded to American poets of merit on national, state and local levels. After graduating from high school, she improbably joined the Marines and served during the Korean War. After getting her bachelor’s and master’s degrees, she embarked on a career as a painter, sculptor, poet and teacher. Her work is in many private collections and she has been widely exhibited in the New York metropolitan area. After retiring as Art Department Head at the Portledge School in Locust Valley, N.Y., she returned to poetry full time. She is the author of four published books on poetry — Shore Lines, Between Stillness and Motion, Tracing My Shadow and 30 Poems in 30 Days and the Music that Inspired Them—two of which won national awards.  Her poems also have appeared in many journals and anthologies, most recently in Corona, an anthology published by the Walt Whitman Birthplace. Evelyn gives workshops called “Plain Talk About Poetry” and has been teaching adult poetry classes for about ten years.

Evelyn in Marine uniform during the early 1950s 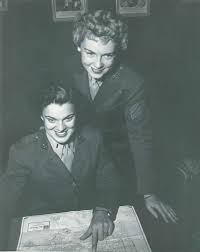 Evelyn with her lieutenant, who accompanied her on recruiting trips to West Coast college campuses 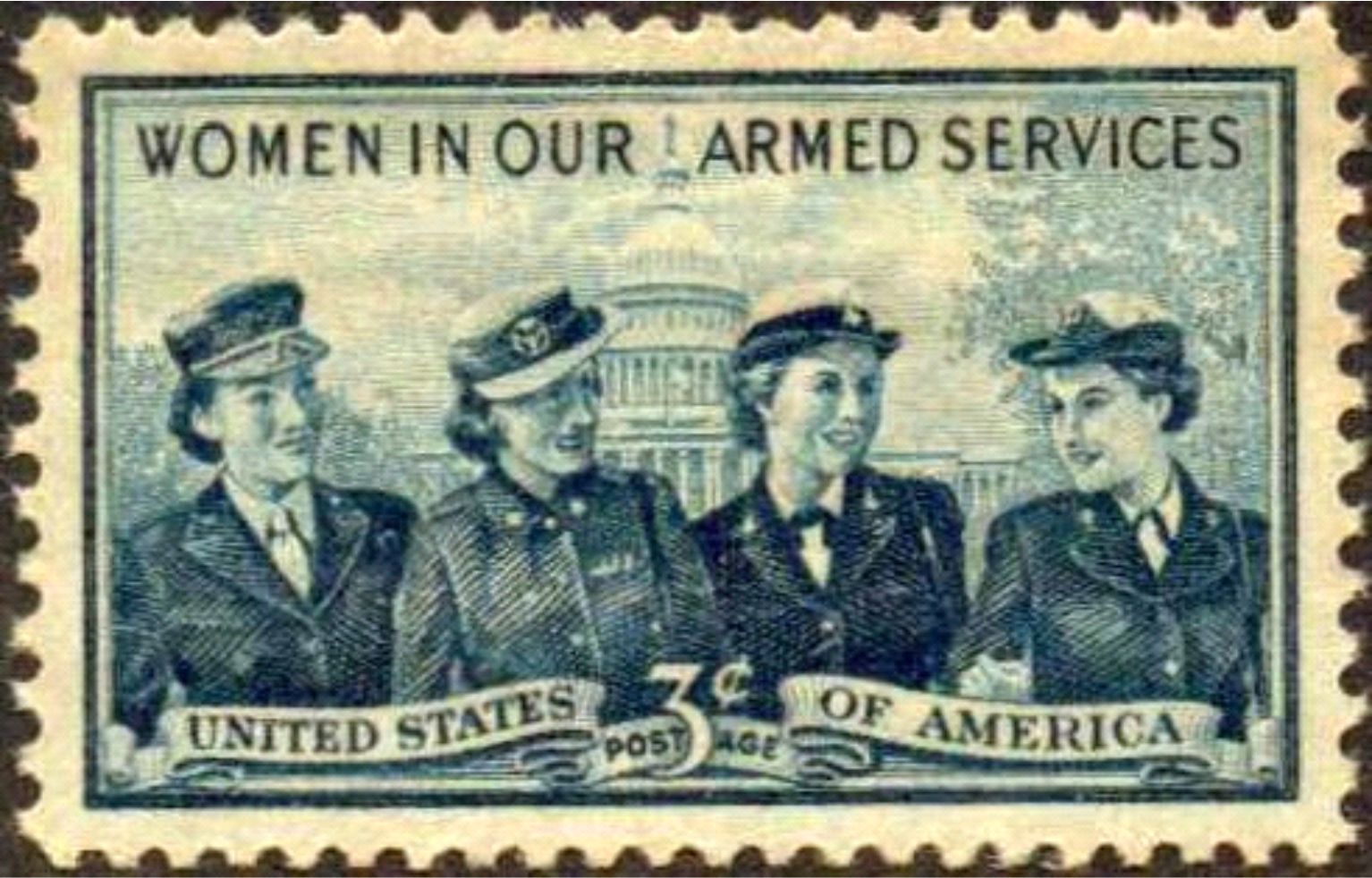 Evelyn readies for her 2019 Honor Flight for military veterans to visit Washington, D.C.

Evelyn Kandel received a B.S. from Columbia University and an M.A. from Long Island University. She completed various programs including The Art of Poetry from C.W. Post College and the Hutton House Lectures.

Evelyn is a former Marine Sgt. Serving during the Korean Conflict. She traveled to west coast colleges recruiting women for officer training and did public relations for Women Marines in Washington, D.C. She was recently honored as a Marine veteran by “Heroes Among Us” an organization helping veterans in need started by “Gold Star Mothers.”

She was Art Dept. Chair at Portledge School in Locust Valley. She retired in 1999. During these years her paintings were exhibited in many venues and are in private collections.

Evelyn’s four published chapbooks include a 1st Prize winner Between Stillness & Motion, 30 Poems in 30 Days & the music that inspired them, and 2nd Prize winner Shore Lines. Her poems are in various anthologies and journals.

She teaches an adult poetry class in the Great Neck Schools’ Cumberland Community Education. She was a host for the Performance Poets Association in Port Washington. She is part of The Three Poets who wrote a series of workshops called Plain Talk About Poetry, giving them to libraries, organizations, and senior centers. She was a member of Maxwell Wheat’s Taproot writers group and is now a member of a critique group called Poets Circle. She supports poets on Long Island and works toward inspiring others to follow their creative talents.

Due to the pandemic Evelyn’s term as NCPL has been extended to 2022. For more information about her current activities please visit Facebook or the internet

a rush of pleasure

sleeping dog on a plump pillow

they pass by the window

for this lovely moment