How a Small, Family-Owned Brush Company Took on China

Over the last 40 years, China has increasingly wreaked havoc on U.S. manufacturers, undercutting their business with high-volume, low-cost products. So when Lance Cheney, the fourth-generation owner of Braun Brush Company on Long Island, took the reins from his father, he sensed that he had to make a risky strategic shift—or the company might never make it to the fifth generation.  Lance decided that Braun would no longer compete in the inexpensive “commodity brush” market.  Instead, they would produce highly specialized brushes that accomplished unique tasks for companies that needed them done exactly right. Since that decision, Lance, who as a young man had gone to school to be a sculptor, has blended his artistic talents with his business acumen to take Braun Brush on an extraordinary creative journey. In this thought-provoking conversation with Host Ron Roel, Lance talks about the company’s many forays into innovative brush-making—from producing brushes dedicated to putting a sheen on chocolate; to others that keep the pigeons off the top of New York City’s Freedom Tower; to tiny brushes that have helped the Mars rovers dust debris away from drilling sites.  And along the way, Lance has continued to find new avenues for his artistic sensibility, creating fiber-based projects for major companies and fabricating dozens of sculptures for a renowned American artist, the late Richard Artschwager.

Lance Cheney is the fourth-generation CEO and owner of the Braun Brush Company. Founded by his great grandfather in Brooklyn in 1875, the company currently operates out of Albertson, New York and Medford, Oregon. In addition to running the day-to-day operations of Braun, Lance is an artist. Combining his love of art with years of experience making brushes for highly specialized applications, Lance has installed many innovative, fiber-based art projects for some of the world’s most prestigious companies. He created brush tiles (a new, patented, architectural surface) and fabricated over 35 sculptures for the renowned American artist Richard Artschwager. Recently featured in Adam Davidson’s book, The Passion Economy, Lance demonstrates how combining one’s personal knowledge with their passion can lead to new avenues of discovery in their life. Braun Brush was recognized by The New York Times and NPR’s Morning Edition as a company that has successfully adapted to compete against foreign imports. Previously honored by Long Island Business News with the Outstanding CEO Award, Lance serves as Chairman of the Board at the Waldorf School of Garden City, New York.

Braun Brush Company employees circa 1911 at the company’s Brooklyn factory. Standing, third from the right is founder Emanual Braun;  second from right in the black suit is Albert Cheney, Lance’s grandfather. 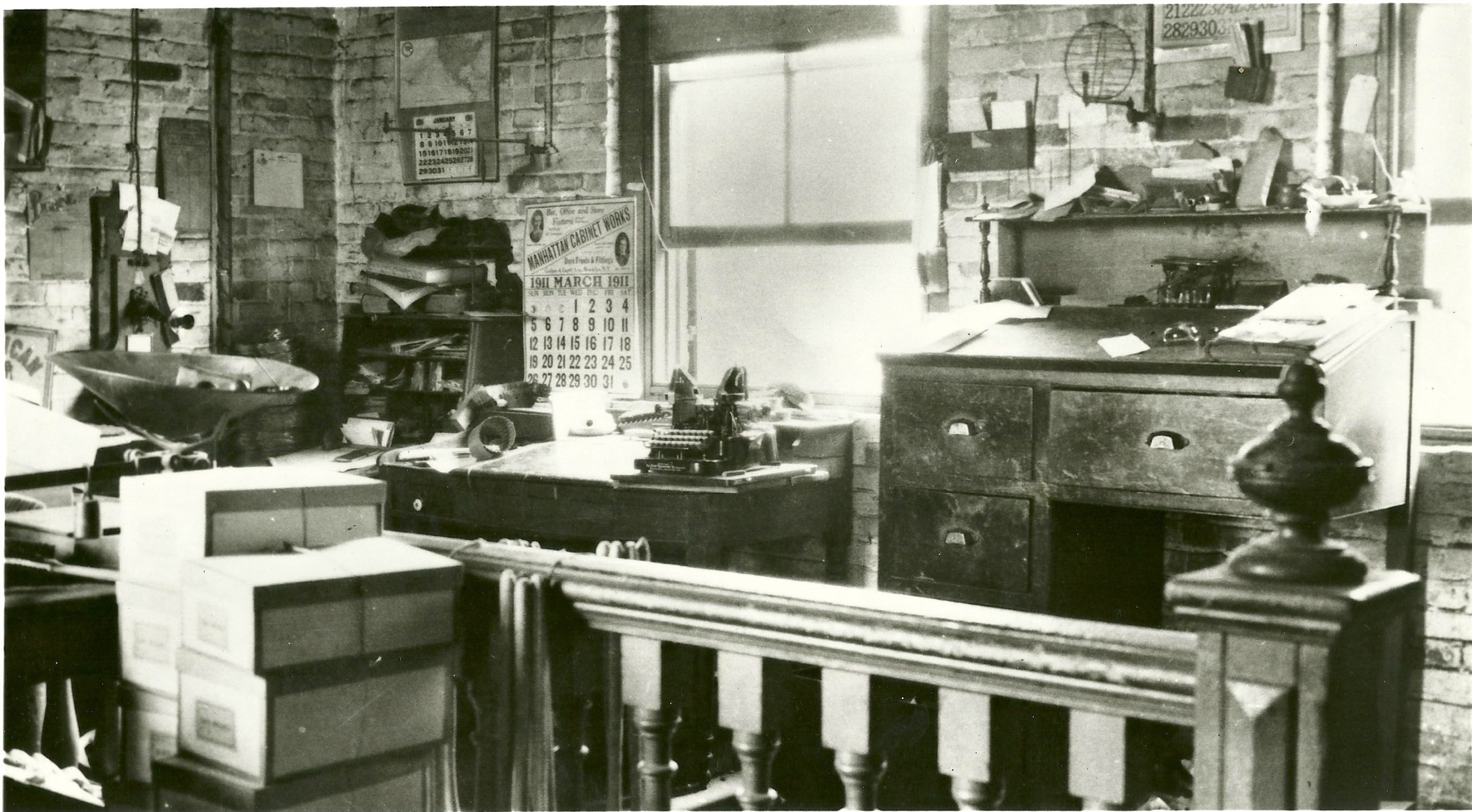 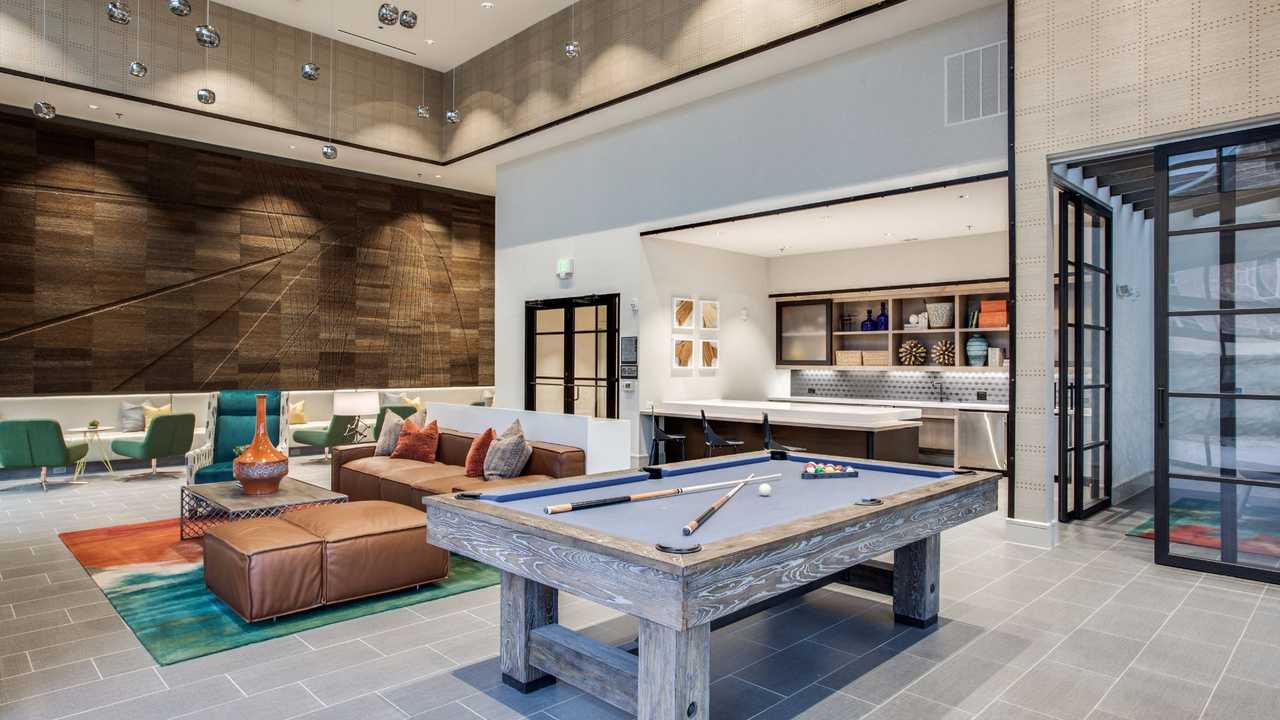 A textured fiber-based wall, created by Braun for a high-end condominium complex in Austin, Texas.

Lance Cheney with American contemporary artist Hugh Hayden. Lance fabricated the fiber-based pieces below, which can be seen in Hayden’s current exhibition at the Lisson Gallery in New York City. 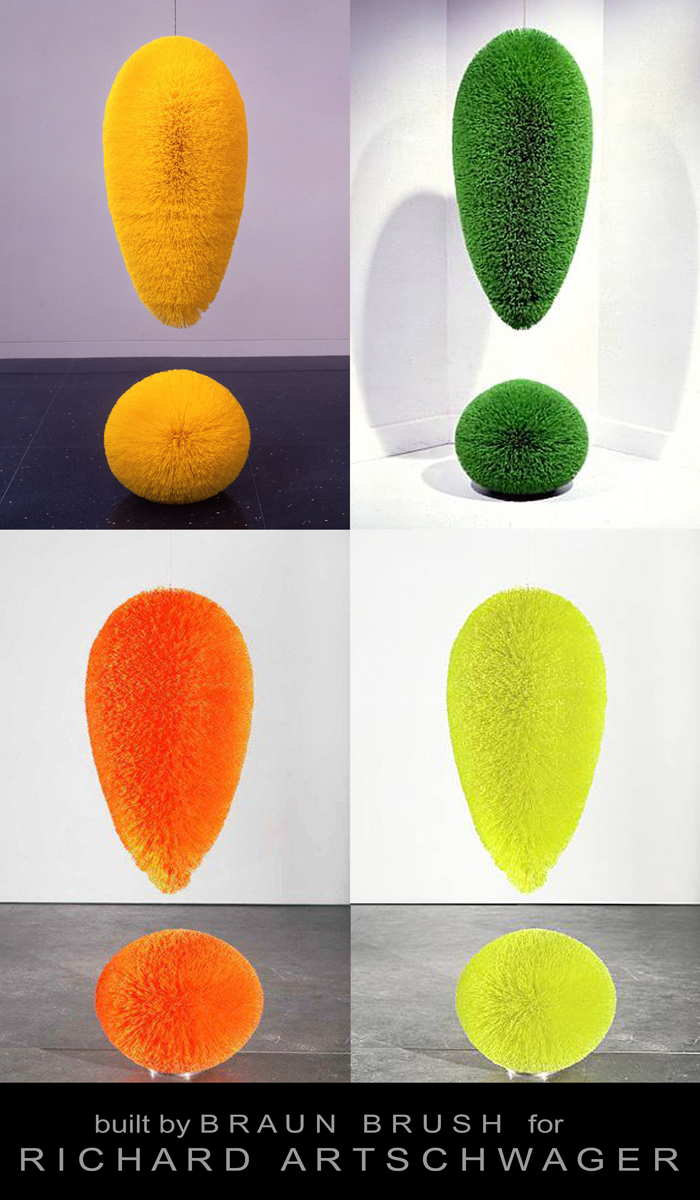 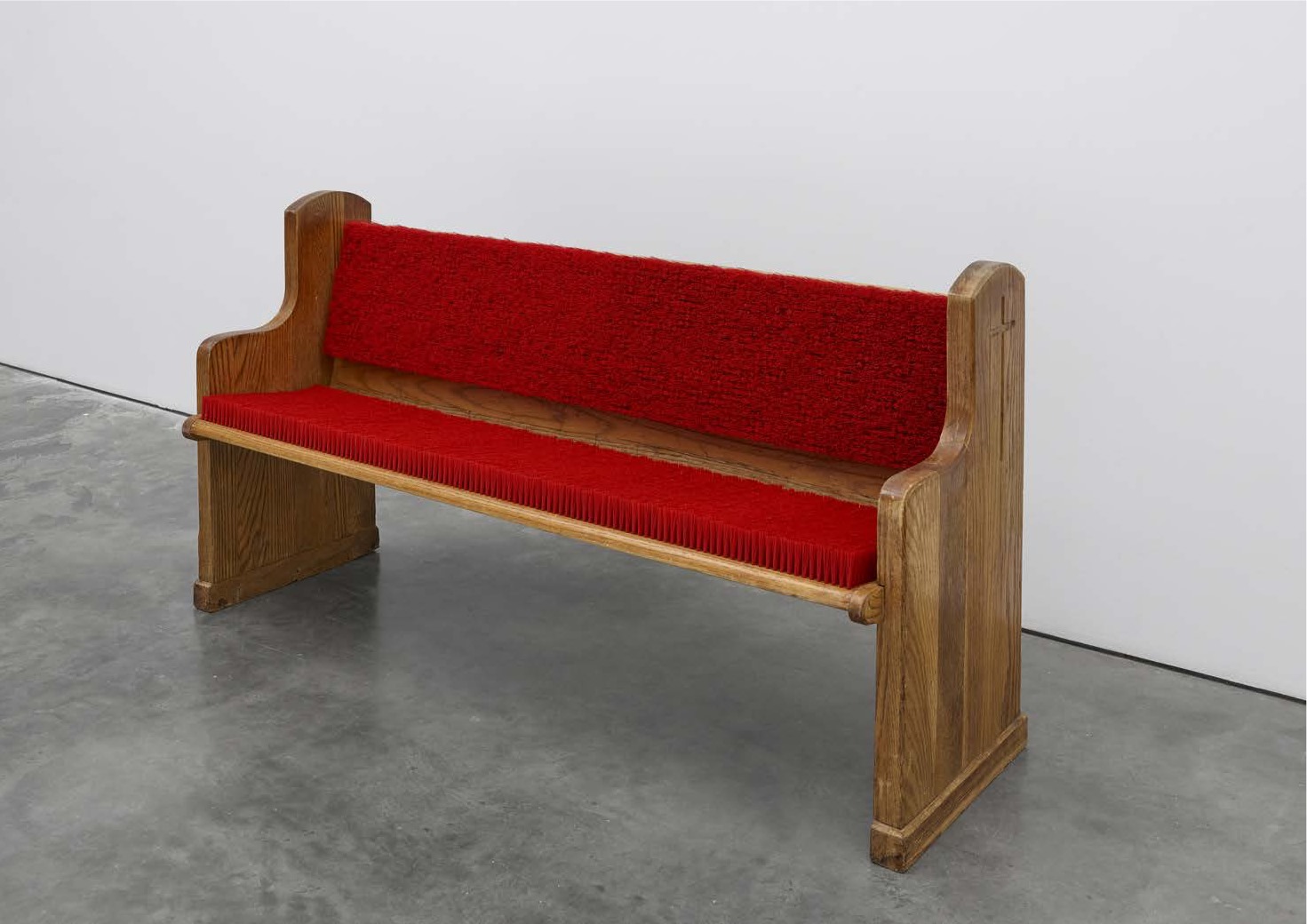